Where from: Native to North America 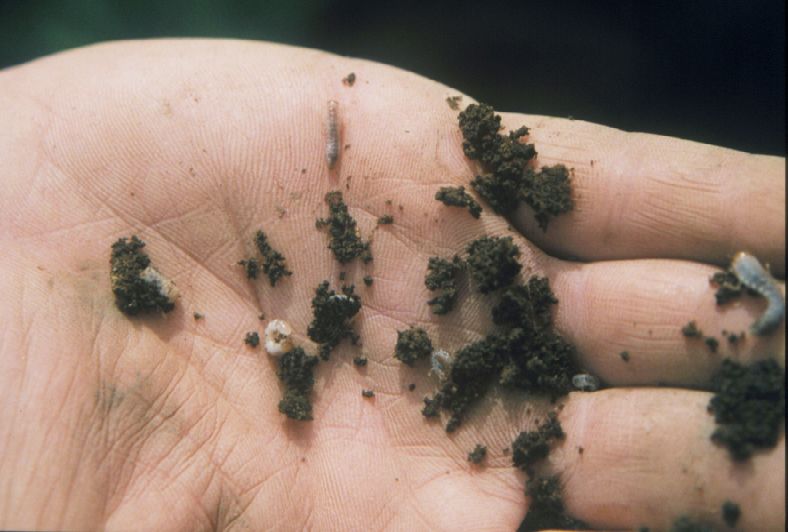 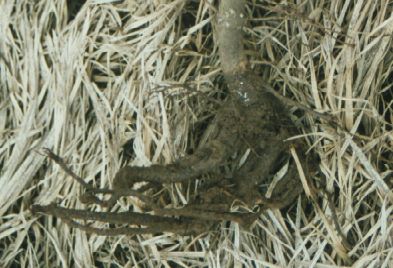 Where found in field: The distribution of grubs in a field is typically spotty.

Where found in the tree: Found in the soil. They move deeper in the soil in the winter and are in the root zone during the growing season.

How to develop treatment threshold:

What can be confused with this pest/damage:

Important natural enemies: There are many predators and parasitoids of white grubs. One of particular importance in the mountains is the Tiphia wasp. This wasp feeds on flowering trees such as tulip poplar before laying eggs inside grubs in the soil.